Some of my colleagues and friends studied computer science in the university with me. Even though our specialisation after the degree was focused on different areas as back-end developers, front-end developers or web analysts, we keep asking each other for advice when developing new projects.

In this post you can see some drafts that I designed for projects they were starting to developed during 2011 and 2012.

GameAffinity, a social network for gamers. 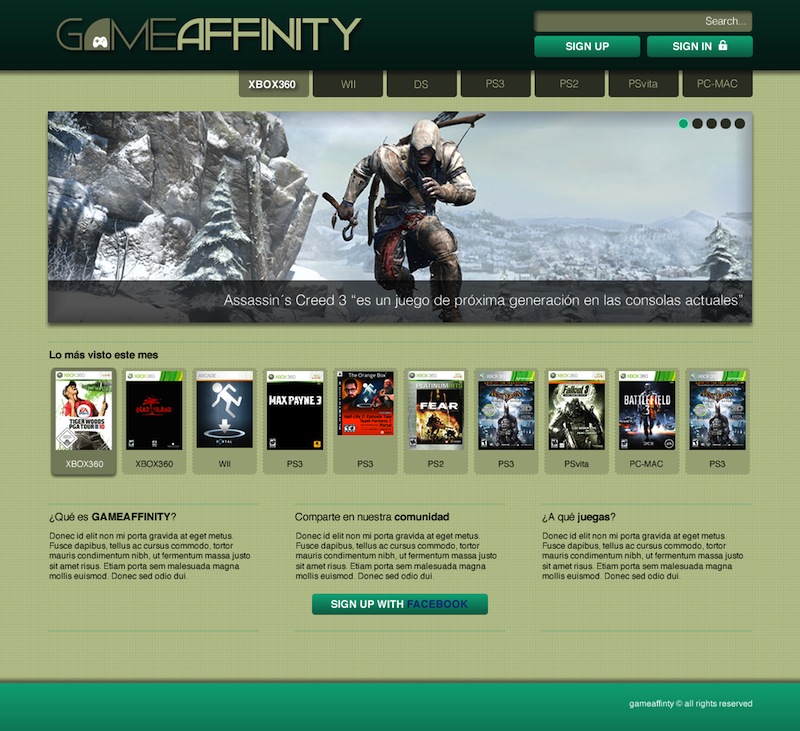 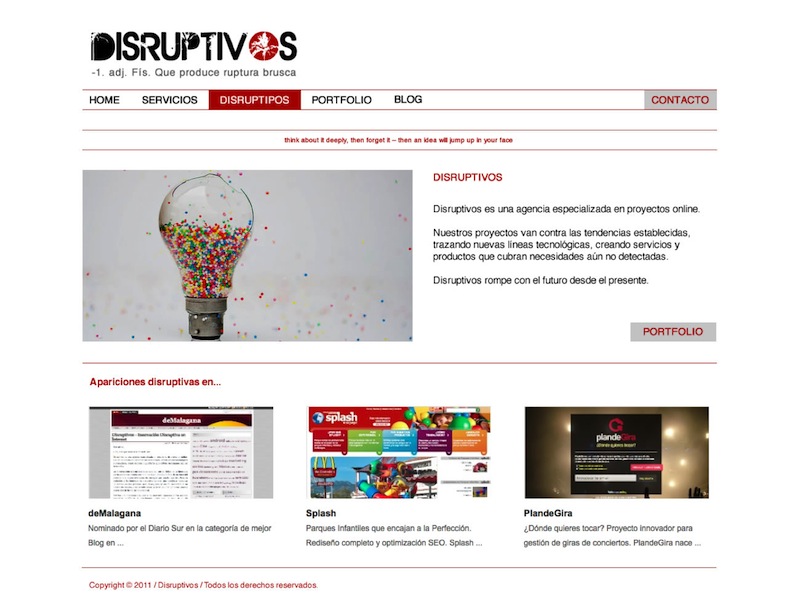 Bodog labs blog. An internal blog for the R&D department at bodogNation. 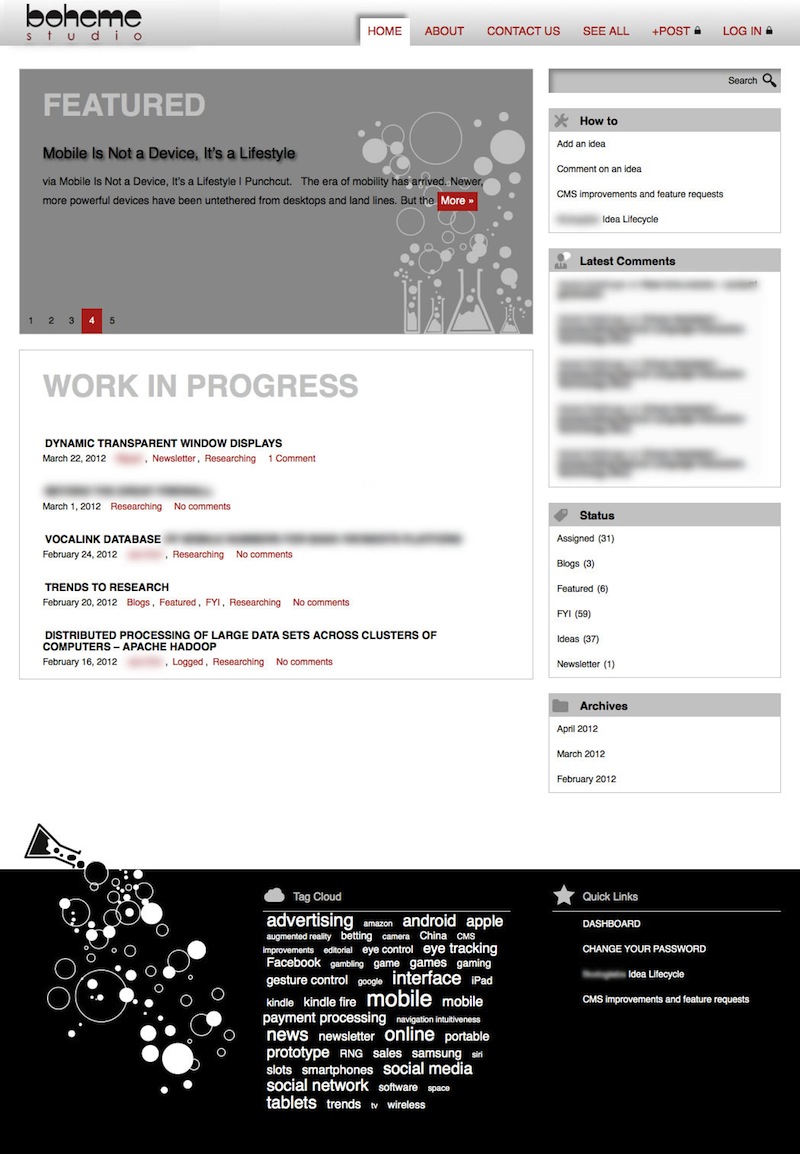