In 2008, I started learning about video editing. I had used Adobe premier before and I wanted to put what I had learnt in practice. I bought my first mac in 2007 and I was looking for a project to create new designs, animations and video edition.

A friend of mine suggested that it would be a really nice idea to prepare a video for my friend Eva’s 30th birthday so I took it seriously and I drew some drafts based on her pictures. 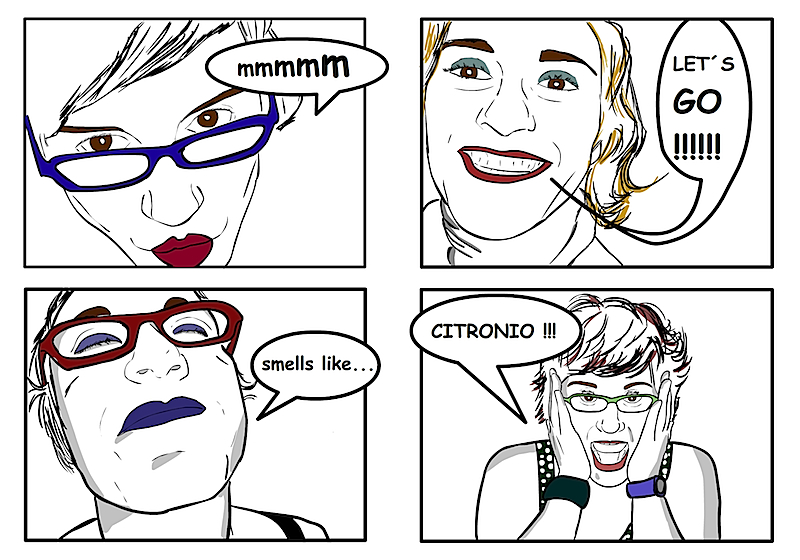 Once my they knew about my project, her friends and family sent me more pictures to use in the video. I had loads of pictures with hilarious costumes so I thought I would build a comic life for her! It was really fun to edit the video and write jokes related with the pictures. 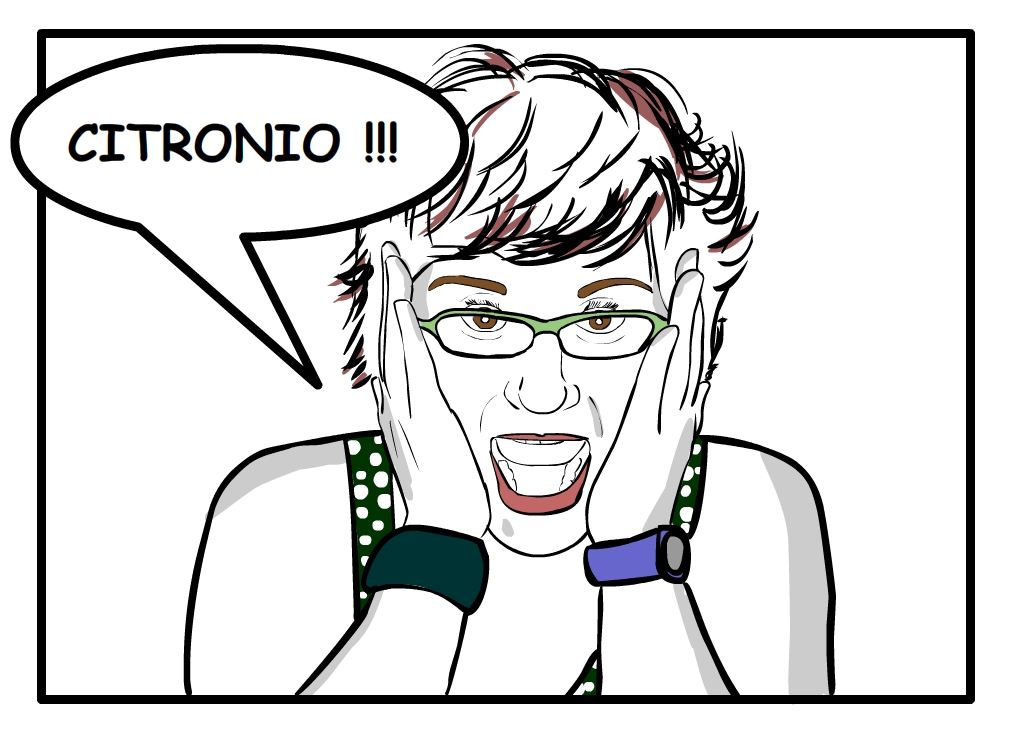 So, this is it! I hope you enjoy the final version :)

*The text in the video is in Spanish